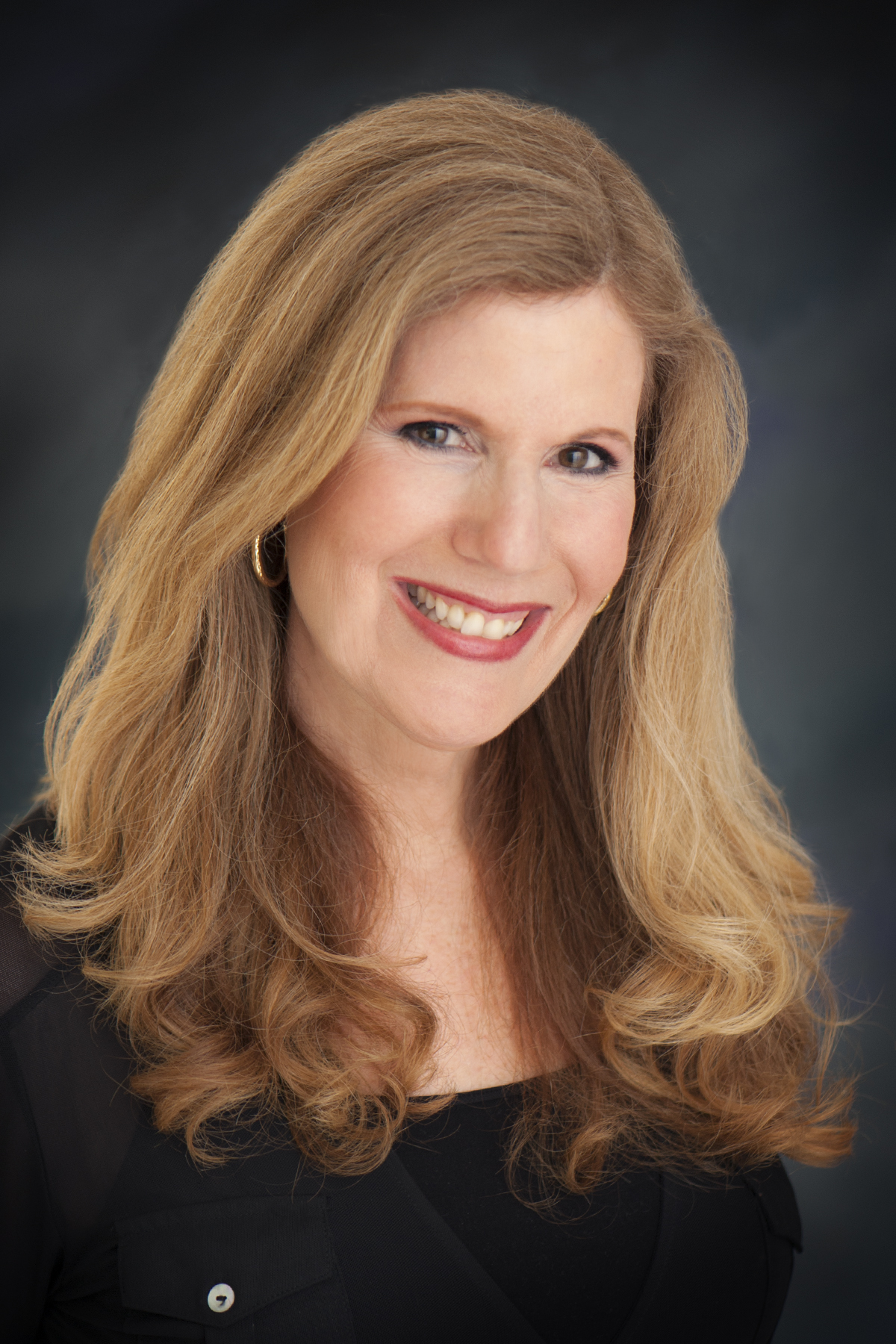 Debra is a nationally acclaimed child safety and health expert and an award-winning author.  With over two decades of experience in the safety and health fields, she is a leading authority on issues involving children: negligent supervision, accident prevention and safety, and standard of care.  She is also a certified child passenger safety technician.

Debra holds a B.A. in communications from the State University of New York at Albany, an M.A. in occupational health and safety from New York University and a J.D. from St. John’s University School of Law, where she graduated in the top ten percent of her class. She is admitted to practice law in New York and Florida.

In addition to practicing law,  Debra has worked as an industrial safety and health consultant and has inspected numerous plants and factories  for hazardous working conditions and unsafe practices.

Debra was the Honorary Co-Chair of the Florida Safe Kids and teaches infant and toddler safety and CPR  classes.

Her books, The Safe Baby (Sentient Publications, Third edition, 2018, 2nd edition, 2009, and 1st edition, 2004) and The Panic-Proof Parent (McGraw-Hill, 2000), have received rave reviews and endorsements from leading parenting authorities and safety and health organizations. The Safe Baby won the National Parenting Publication Gold Award, one of the country’s most authoritative consumer-awards recognizing the best in children’s and parenting resources.

Debra served as a Subject Matter Expert for American Red Cross, Advanced Child Care Online-Training Course and Handbook (StayWell Publishing, April, 2014). Debra also served as Subject Matter Expert in the development of the most recent version of the American Red Cross’ Babysitting Basics course (released in April, 2013). She was responsible for thoroughly revising the course materials (including an online learning course, a participant handbook and videos.)

Tip of the Month

-- In this way you avoid buying food shipped over long distances or stored over long periods of time and there is accountability for the manner in which it was produced. It also provides tremendous support to the local farmers. Moreover, it can often mean lower prices, too! You can also grow your own chemical-free produce right in your own backyard, (or even in a container), which can be a fun family activity.